Our church is led by a combination of staff and non-staff elders. 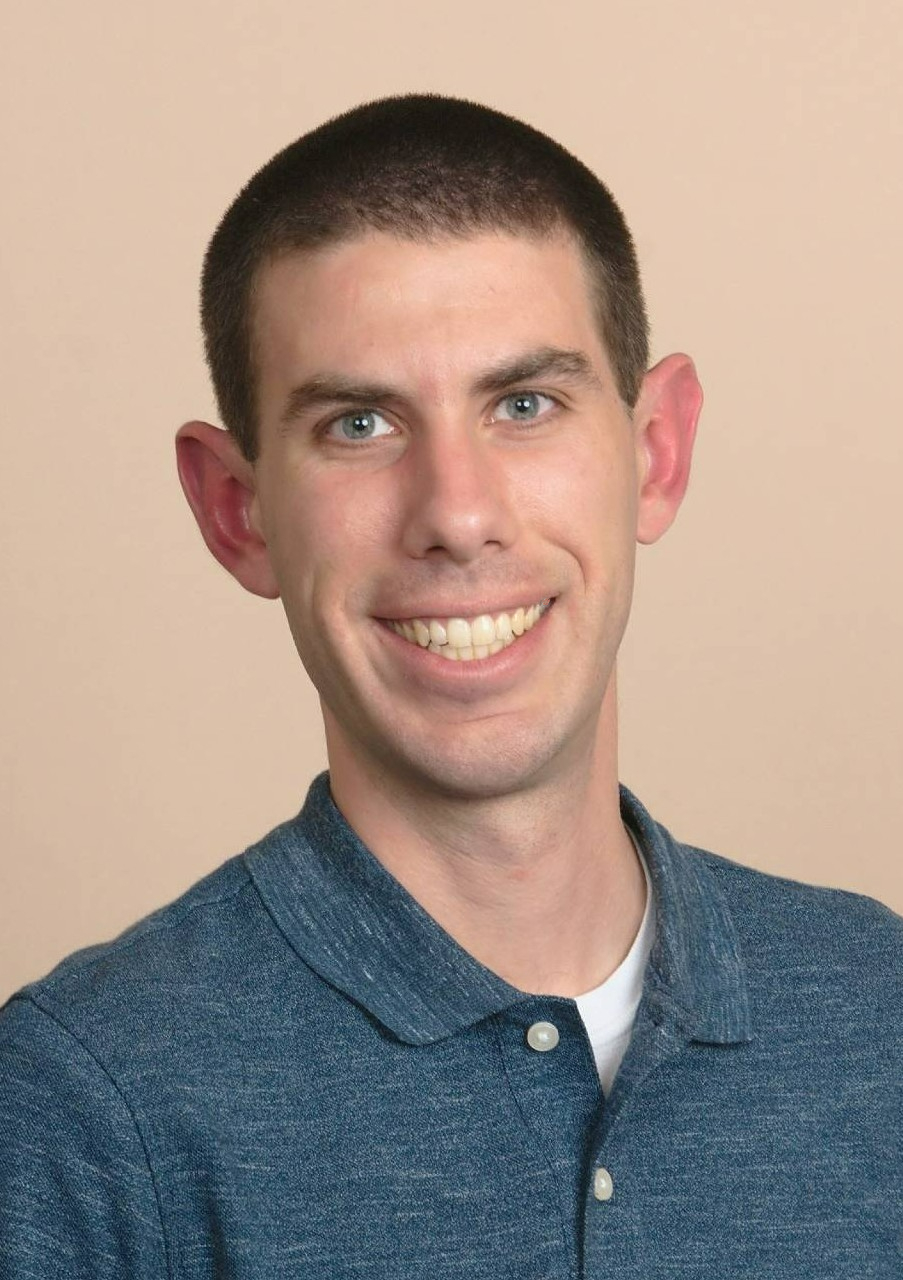 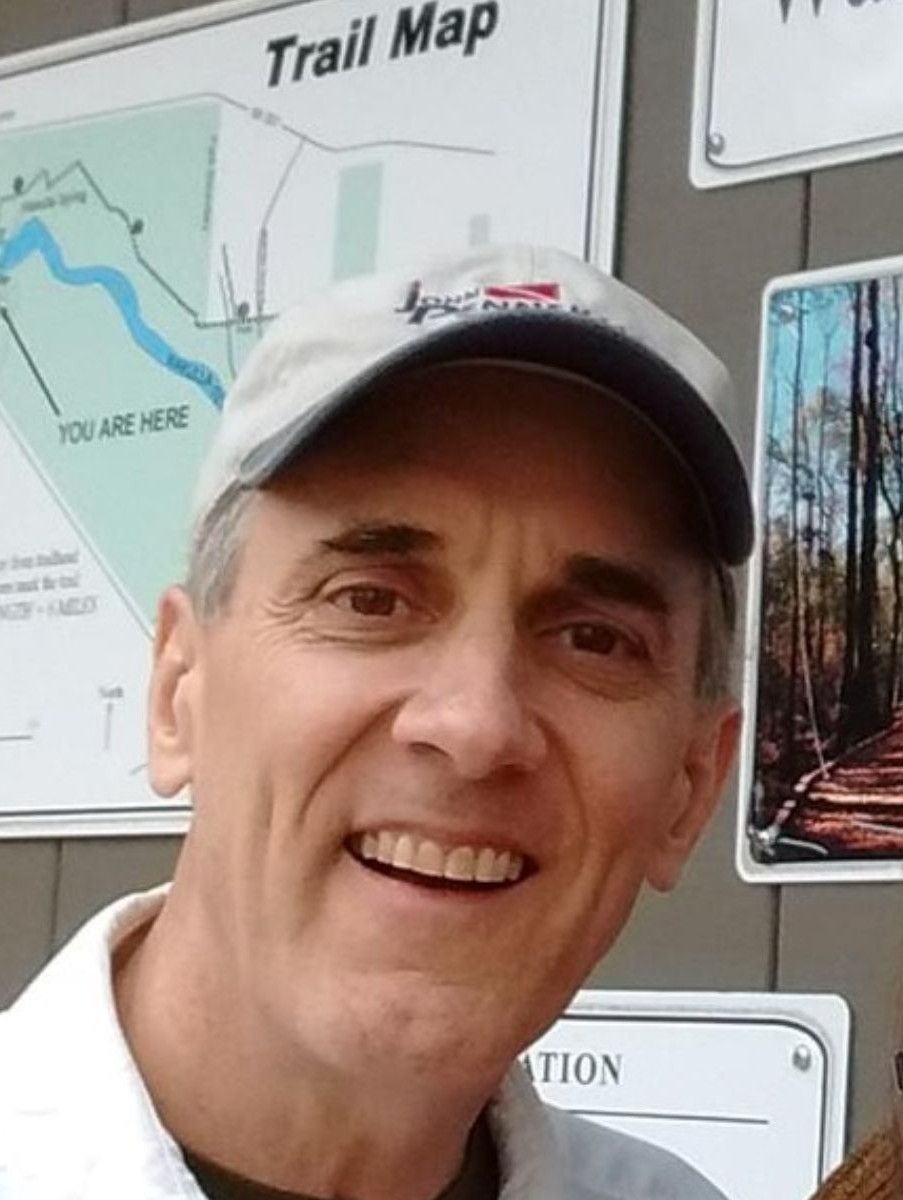 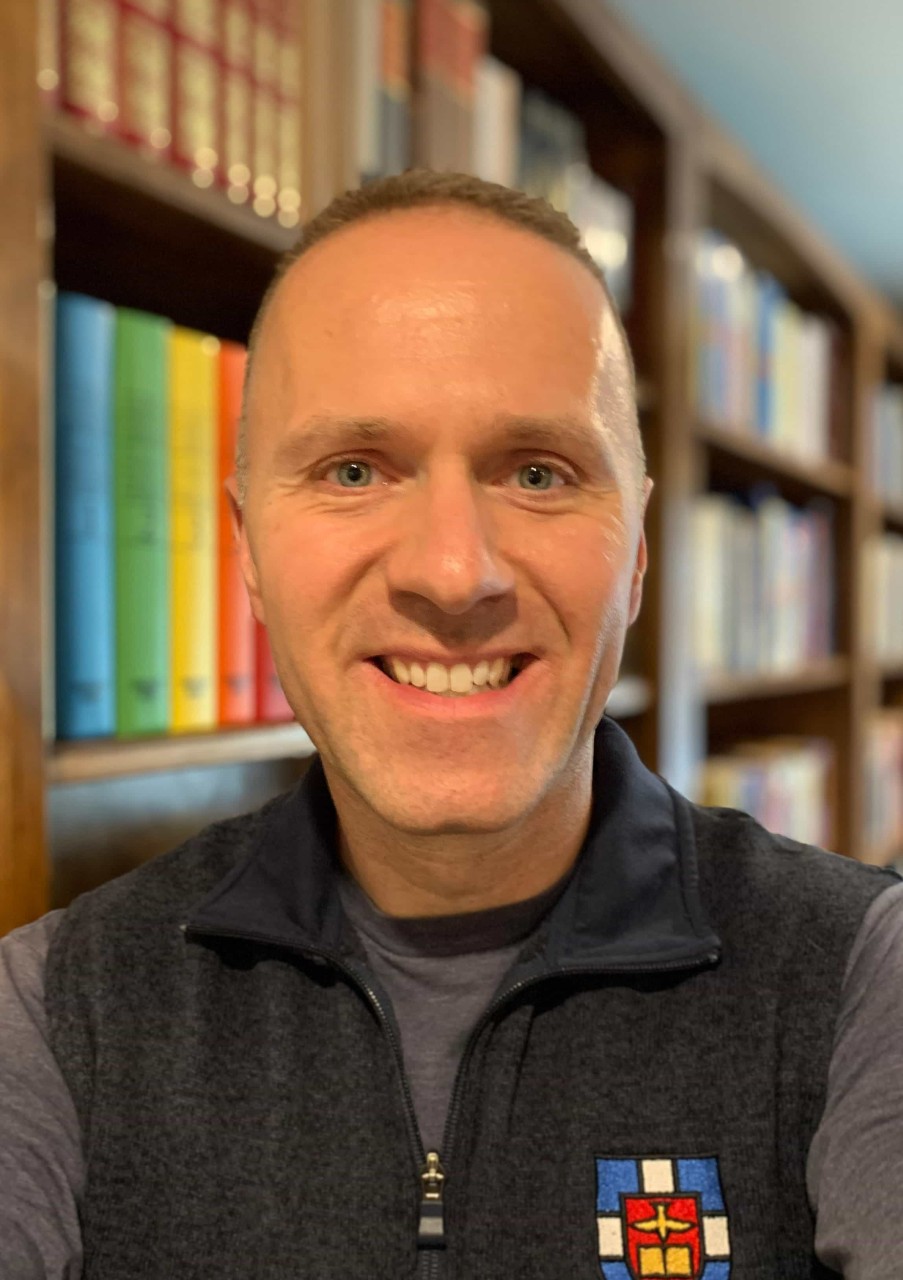 Jeremy serves in the United States Air Force as the Deputy Wing Chaplain at Pittsburgh Air Station. He met his wife, Adina, in 1997 in the Los Angeles airport getting on a plane to Guam. They married a year later and have 3 children. Jeremy received his Master of Divinity from The Southern Baptist Theological Seminary in 2011 and his Doctorate of Ministry from Gateway Seminary in 2018. In his spare time, Jeremy loves to read, drink coffee, and spend time with his family. 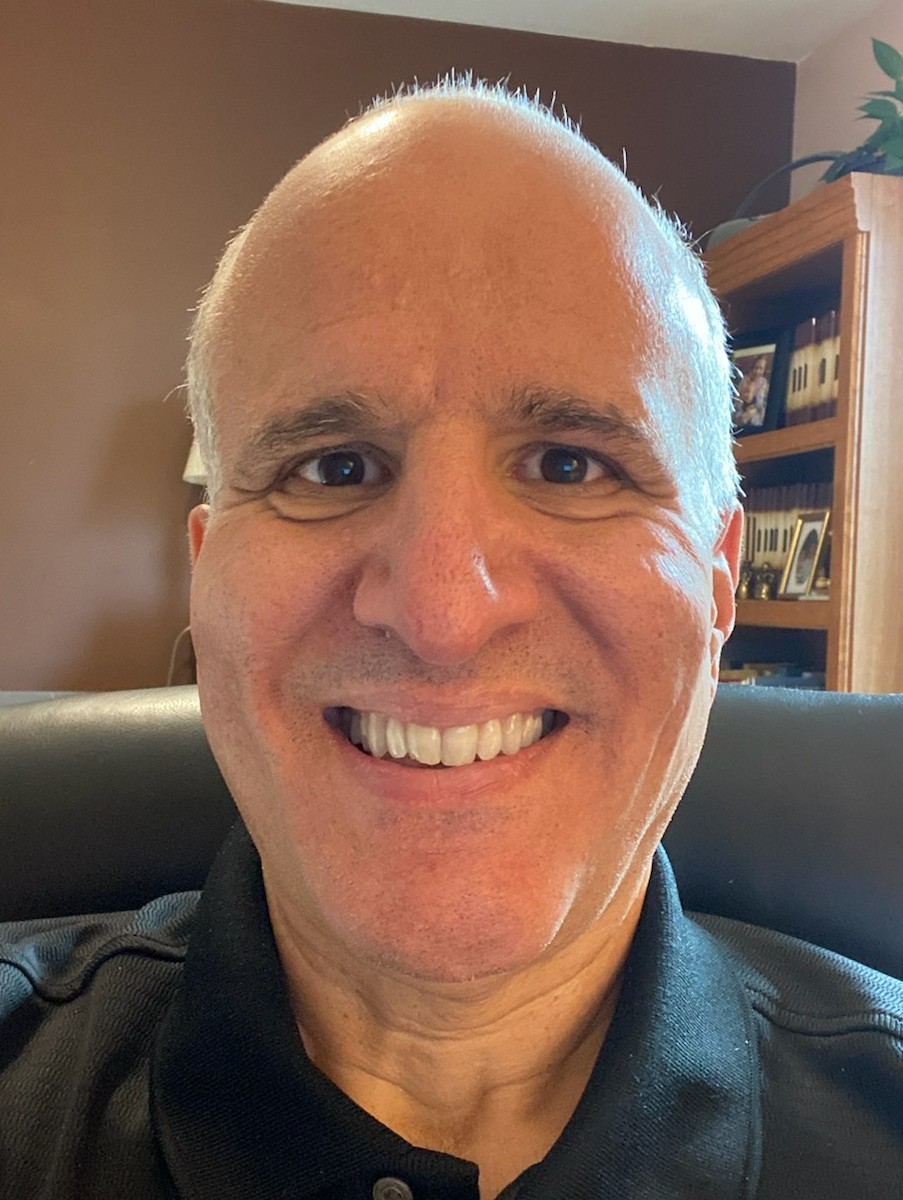