Josh Tancordo is the lead pastor of Redeeming Grace Church. He has been married to his bride, Becky Tancordo, since July 2011. They have four ridiculously cute kids—Caleb, Silas, Grace, and Luke. 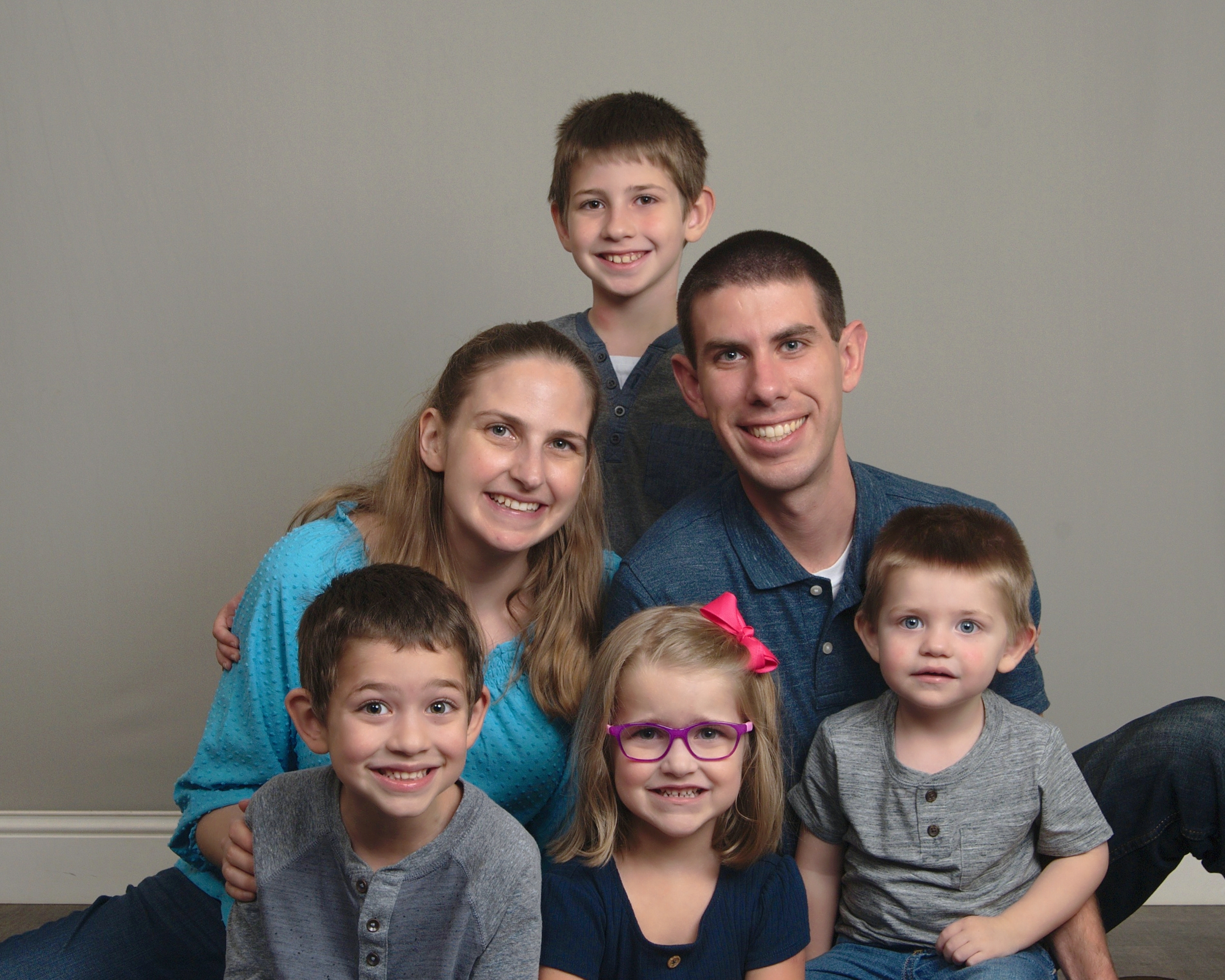 Josh came to know Jesus at age 14 while reading a Christian fiction book by himself one summer. When one of the characters led another character in a prayer for salvation, Josh sensed the Holy Spirit convicting him of his sin and knew he couldn't hide from God any longer. He immediately repented of his sins and placed his trust in Jesus to save him on the basis of Jesus' perfect life, sacrificial death, and victorious resurrection. Since that time, Josh's life has been in a continual process of transformation, showing his salvation to be genuine.

The call to pastoral ministry began for Josh while still in high school. After preaching at his home church in Virginia during a "Youth Sunday" event, God opened the door for Josh to begin filling the pulpit at numerous other churches in the area. It was during this time that God began to give him a strong desire for ministry as a pastor, a calling which was verified when the leadership of Josh's home church confirmed his character and gifting for the ministry.

In May 2010, Josh moved to Muscle Shoals, AL, in order to be mentored by the pastors of Grace Life Church of the Shoals. This was an incredibly enriching and beneficial time. Then in August 2014, Grace Life Church sent Josh and Becky to Pittsburgh in order to start what would eventually be known as Redeeming Grace Church.

When Josh and Becky first arrived in Pittsburgh, they did not know anybody. They started a Bible study in their living room that consisted of three people—and two of them were Josh and Becky themselves! However, God soon began multiplying the group, and in October 2016, Redeeming Grace Church was born.

Josh enjoys spending time with his family, reading good books, and playing racquetball and disc golf. However, his deepest passion in life is to see God change people from the inside out so that their greatest desire and delight is to worship God in every aspect of their lives.