Part of understanding our church is being aware of our story. Our story reminds us that God is both powerful and gracious. It’s an opportunity for us to glorify him for what he’s done and how faithful he’s been.

In October of 2013, God began stirring in Josh and Becky Tancordo’s hearts and showing them that there was a tremendous need for the gospel in the Pittsburgh area. According to research, only 5-7% of Pittsburghers affiliated as evangelical (or gospel-believing) Christians. This led Josh and Becky to pray, visit the city, and finally move to Pittsburgh in order to start a gospel-teaching and Bible-believing church.

After moving to the city in August of 2014, Josh and Becky began meeting for a Bible study in their home on Tuesday evenings. Initially, this Bible study consisted of just the two of them, their one-year-old son, and one other lady: 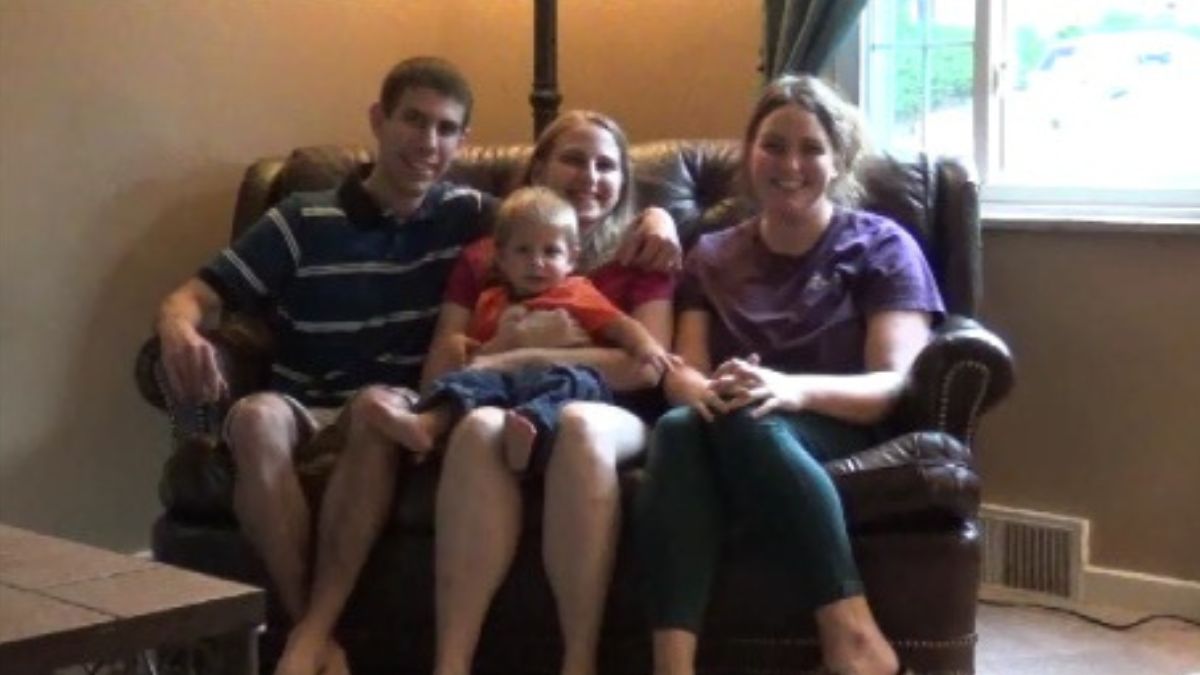 Before long, however, several more people began to come: 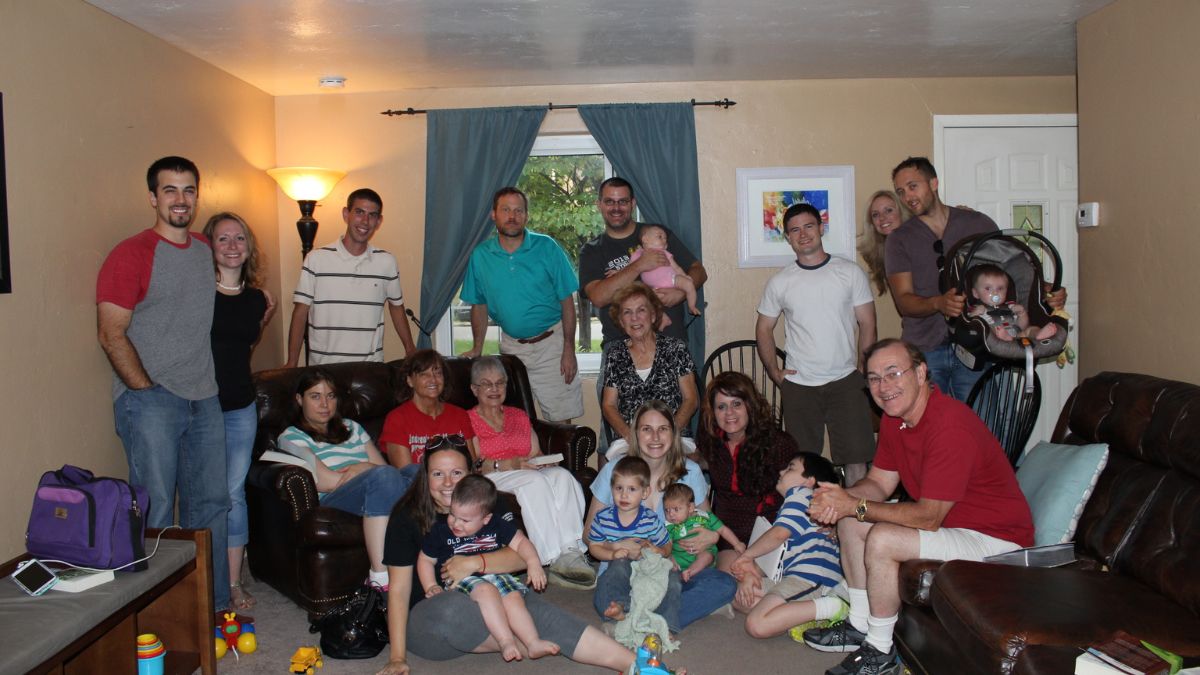 After about a year, the group needed additional space, so they started meeting in the building of Stewart Avenue Lutheran Church on Brownsville Road on Sunday evenings. 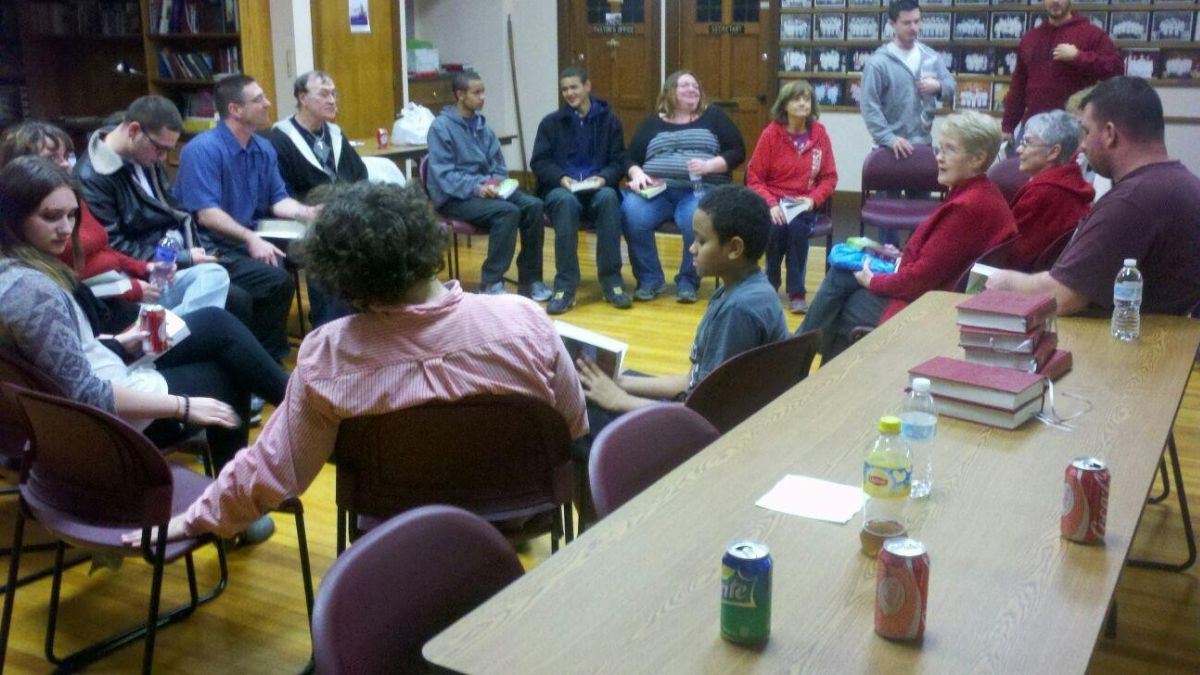 At this point, it was still just a Bible study. Yet, as the group continued to meet, God graciously continued to bring more people to the group who were interested in starting a church.

Then finally, in October of 2016, fourteen people from the Bible study officially covenanted together as members of Redeeming Grace Church. 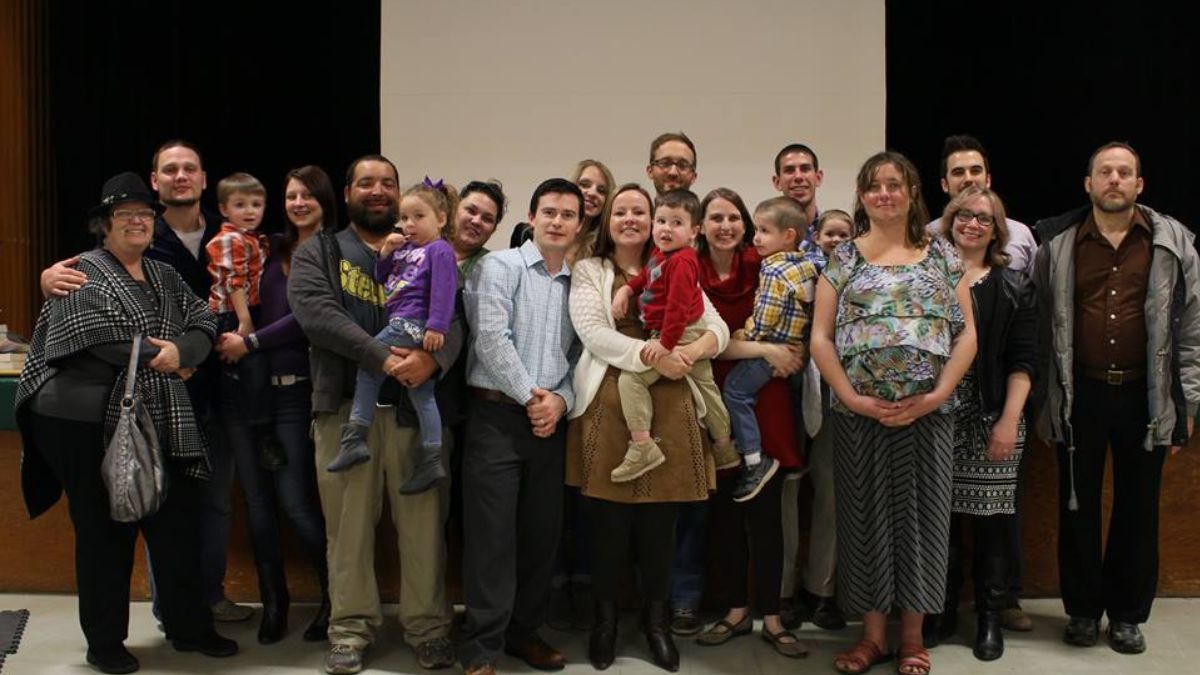 They moved their meeting time to Sunday morning and began renting the building of Fairhaven United Methodist Church on Saw Mill Run Boulevard. A church had been born! 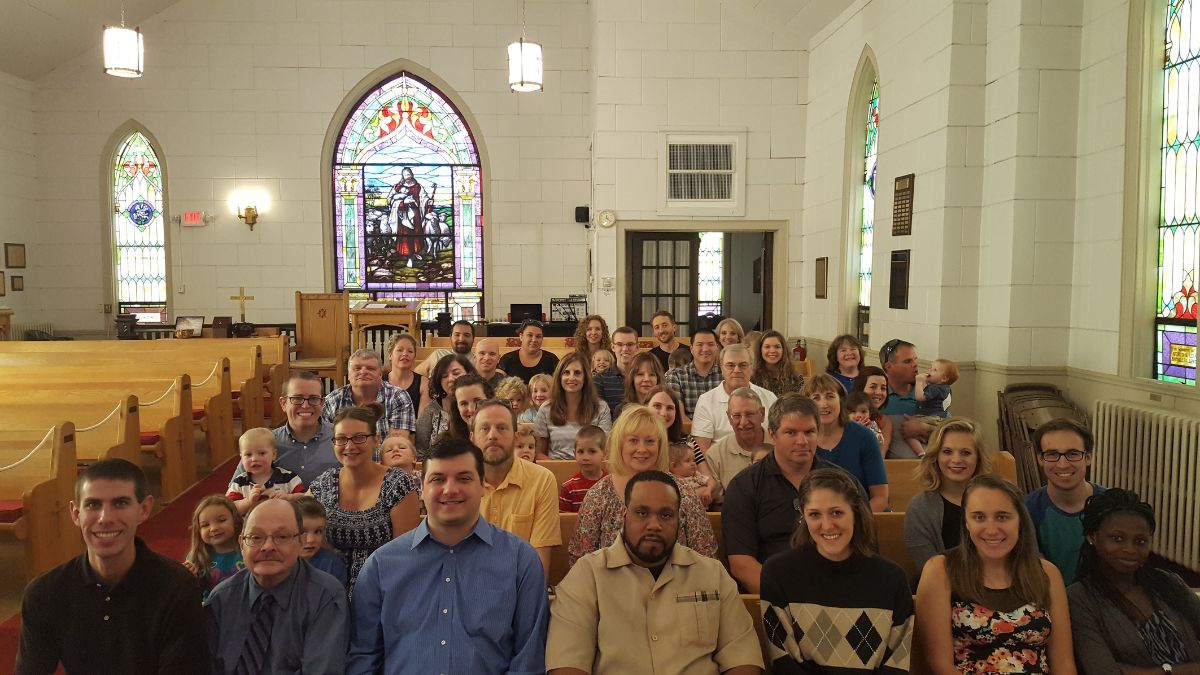 Throughout the next year and a half, attendance and membership continued to grow. Because of this, the church moved from Fairhaven to Abraham Lincoln Elementary School in June of 2018. 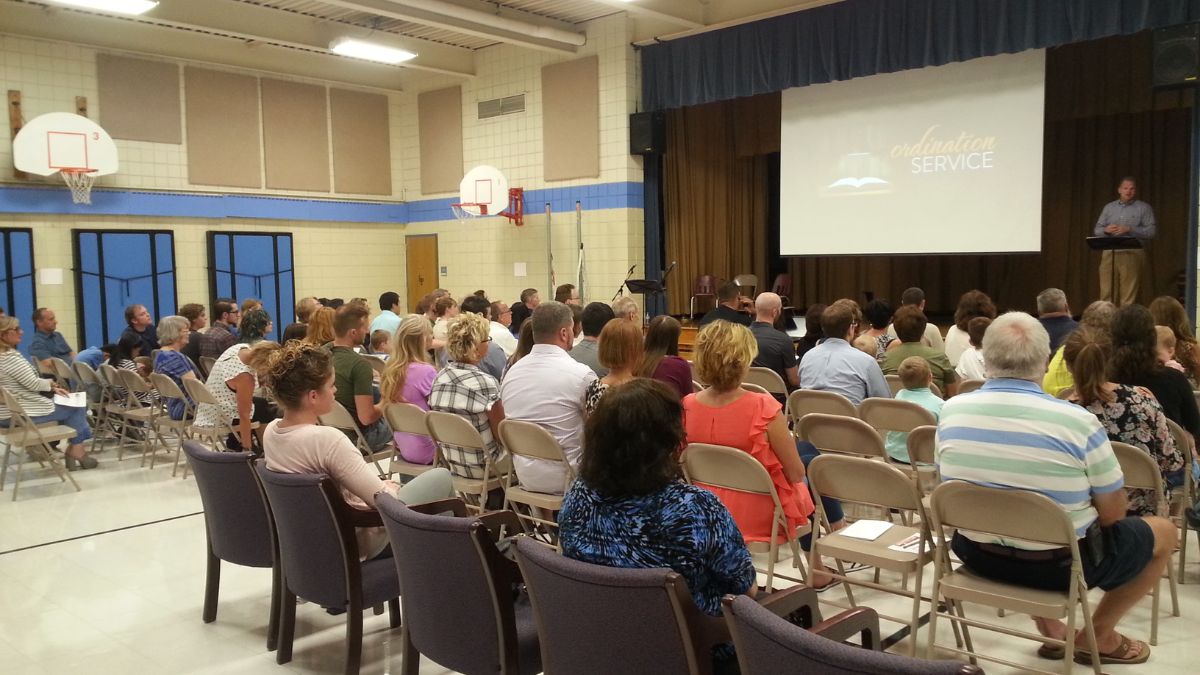 This is yet another example of God providing exactly what was needed at exactly the right time. He then did that again when the church lost its meeting location at the school during the COVID-19 pandemic but found another very suitable venue at the Crowne Plaza hotel, where it continued to meet for another year and a half. 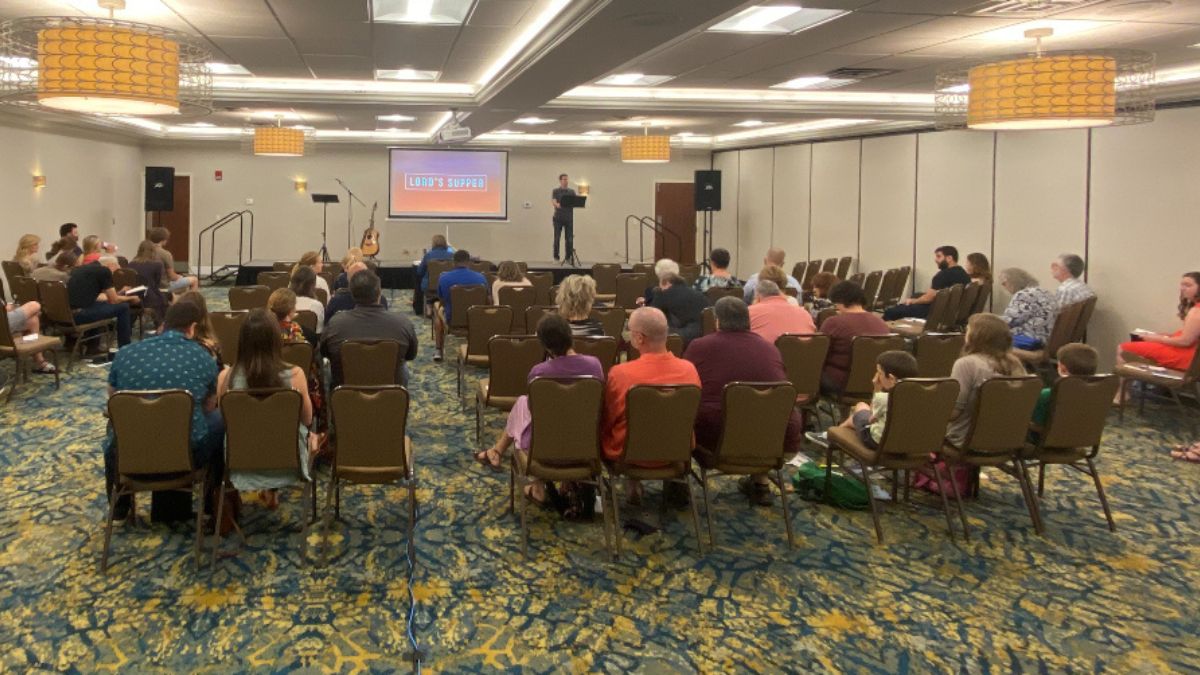 However, the best was yet to come. In God’s goodness, a member of Redeeming Grace had a connection to a church in the area that had come upon hard times and was about to close. One thing led to another, and the pastor of that other church agreed to sell their church building and three-acre property to Redeeming Grace for less than the average price of a house in the area! Although the building needed a lot of repairs, it was yet another example of God’s extraordinary provision. 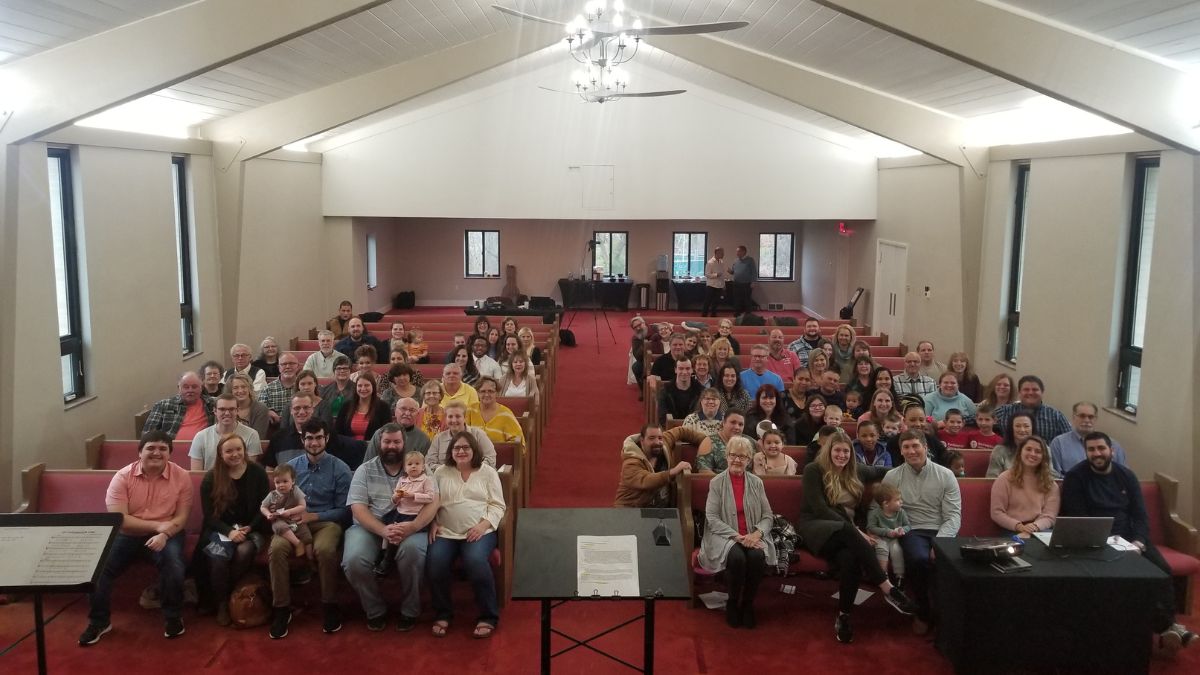 Since moving into our new home on Baptist Road in November of 2021, God has continued to bless our church and use us for his Kingdom in this area. Numerous people have come to faith, and numerous lives have been changed.

All of this, of course, has been by God’s power rather than by anything in us. As Paul states so well in Romans 15:18, “I will not venture to speak of anything except what Christ has accomplished through me to bring the Gentiles to obedience.” We praise God for what he’s done and pray that he will use us in even greater ways in the future than he has in the past!